Council Job Cuts and its affect on Birmingham Limousine Hire

The council, the largest local authority in the UK, said it had to make savings of up to �69m by April 2011. Within 2 years we can expect thousands of jobs to go and when jobs go it has a direct impact on the local community and local economy.

It is bad news for the Birmingham Limousine operators, simply because people live up to that extra bit of luxury when they have that extra cash. One limo operator said �We have a lot of business from the people who work for Birmingham City Council, it�s clearly going to have a knock on affect� and the owner of Limo Hire Birmingham was saddened by the new stating �the downturn is already taking its toll on the normal person on the streets and now we have started to feel the pinch and its sad because we are laying off 14 members of staff to survive in today�s climate.

We went to Birmingham and asked many operators what the job cuts news means for them. Overall many of them have said they have laid staff off, cut their prices and down sized as people are saving the disposable income rather than spending it. This is all down to uncertainty in the economy of today.

When the climate is not right the luxuries of life go out the window and it does not matter if you are still in a job or not you want to make sure things are abreast at home. Food, water, roof and clothing then become the luxuries of life and not a limo to get into town for a good night out or for a birthday party. Cheap limos are available but people don�t want to hire them. All limo operators in Birmingham are hoping for a U turn in the economy as their ultimate survival is at question if this continues much longer. 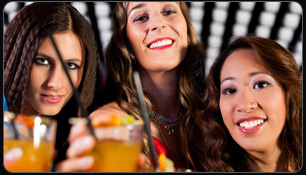 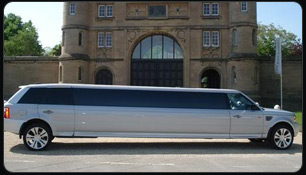