IT was the pride and joy of Sir Bobby Robson, but now the football legend’s Rolls-Royce Silver Seraph is being put up for sale by his widow. Lady Elsie is selling the car after Sir Bobby passed away last July aged 76.

The former England and Newcastle United boss had originally bought the £160,000 car from dealer Paul Cummings in 2007. Sir Bobby’s Silver Seraph was made in 1998, has only 26,247 miles on the clock.

The Dealer of Paul Cummings was asked in person by Sir Bobby to find this ideal vehicle as it was his pride and joy. Currently the vehicle has been returned back to Paul Cunnings and shown a huge interest already. The new price tag of this vehicle is unknown and if interested is "available on application”. However Sir personalised number plate is not included in the sale.

The vehicle is said to be currently located at the North West Industrial Estate office in Peterlee, County Durham.Sir Bobby known as "the gentleman and legend of British football” had helped raise over 1.2 million pounds to fight cancer through the Sir Bobby Robson Foundation. He personally overcame cancer five times and expressed his wish that the charity would be his lasting legacy.Sir Bobbys brief history

• Sir Bobby made his name in club management at Ipswich following a distinguished playing career, which saw him earn 20 England caps.• He arrived at Portman Road in 1969 following an unsuccessful first attempt at management with Fulham.• After four seasons, Robson led Ipswich to fourth place in the First Division and success in the Texaco Cup in the 1972-73 season. • In the following nine seasons the team finished no lower than sixth place in the First Division only once and lifted the FA Cup after beating Arsenal 1-0 in 1978.• Sir Bobby's reign at Portman Road lasted 13 years, during which time the club twice finished as League runners-up and made regular appearances in European competitions, capturing the UEFA Cup in 1981 with a 5-4 aggregate victory over Dutch side AZ 67 Alkmaar.• Robson left the club in 1982 after being offered the England job. He also went on to manage Barcelona, PSV Eindhoven, Porto, Sporting Lisbon and Newcastle United.• In 2002, Robson was knighted and a life-size statue of the man was unveiled opposite the Cobbold Stand at Portman Road.• In 2006, he was named as honorary president of Ipswich Town Football Club, the first since Lady Blanche Cobbold who died in 1987. 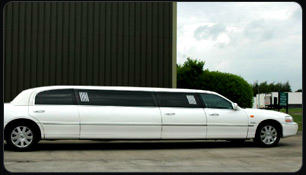 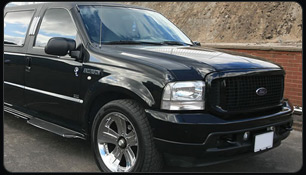